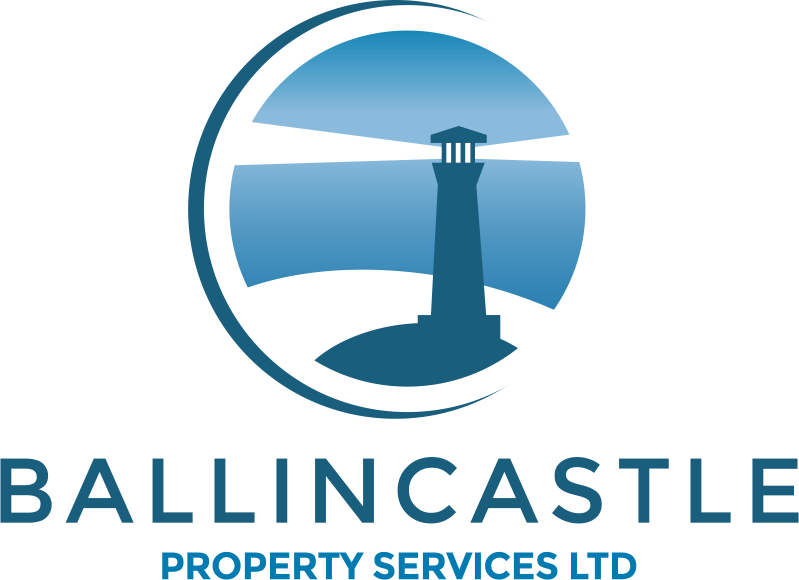 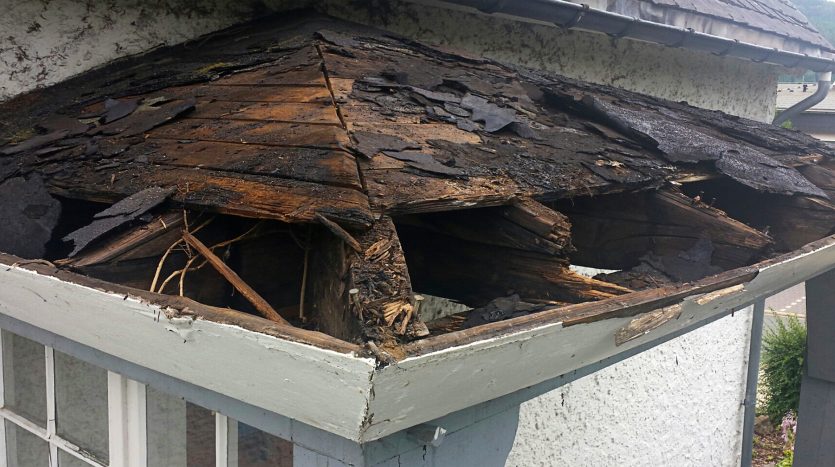 Building Defects: Why are they a crisis? And why is it important?

According to the Construction Defects Alliance (CDA) up to 92,000 Celtic Tiger-era apartments may be affected by building defects, including fire safety issues. The above number indicates that 70% of the 131,000 apartments were built during the Celtic Tiger could be affected. The Apartment Owners Network believe that this is a realistic estimate and will probably increase.

Given the negative impact on property values, remediation costs and difficulty in selling their homes, many homeowners don’t want to know if their apartments are affected by fire or other defects. In Beacon South Quarter in Sandyford, residents have been asked to pay €13,500 per unit to address legacy problems such as fire stopping in the wall. Once a defect is discovered the financial impact is immediate. The insurance premium increases, and, in some cases, it becomes difficult to obtain cover at all. Fire consultants and surveyors must then be employed to identify the scale of a problem, levies are then agreed to fund remedial works.

The pyrite issue is being addressed, and redress funding has been issued, but to date very little assistance has been provided for apartment owners, a group who are the worst-affected by poor building regulations and standard. One political party has promised to establish a €10 million redress fund for people whose homes have Celtic Tiger building defects. They also said they would revise the remit of Home Building Finance Ireland to make low-cost, long-term loans available to the owners’ management companies of apartment blocks.